I have to ask the question above, because I truly don’t know the answer. I’m not a transportation expert (though sometimes I think I should have become one, rather than a museum professional). I grew up in the country, experienced the 20th century right of passage of getting my driver’s license that meant a bit more freedom for my parents (and a good deal more worry). But in my adult life, I’ve chosen to live in urban centers and not own a car. I now look at this country as places I can go to easily, and ones where I have to rent a car (don’t you love how it’s $25 when you rent, and $90 when you go to pay?). I’ve daydreamed about restored rail service about to many a town. I’m not alone.

Transportation blogs are full of train geeks musing about lost rail lines around the country. I recently discussed the difficulty of getting to Annapolis unless you own a car. Thinking about it technically, unless you own a car, you don’t have access to the state government in Maryland

I love the Greater Greater Washington DC and Beyond DC blogs, and I can’t think of any place on the east coast that needs the reason and vision of these transportation blogs like Washington, DC. Both have “fantasy” maps – I agree with Dan Malouff, it’s time to stop using “fantasy” and start using “vision.” How else does progress begin (or re-begin, in the case of our transportation systems) without vision?

While I”m having a heck of a time finding this directly on the Beyond DC site, here is a visionary expansion map for transit from Dan Malouff for the larger Baltimore/Washington area on Flickr. I admit to downright giddiness when I came across the  Rail service from Harrisburg and Hagerstown (and Westminster!) all the way to Richmond, and yes, Annapolis. Take a look at the Washington Baltimore transit expansion maps at Greater Greater Washington and the general fun at Urbanophile.

So many of these transit options are built upon what was, and rail right-of-ways abandoned in the 1940s-50s. The car was the fast and loose woman we all lost our heads over, now we are trying to win back the steady girl from next door: sustainable public transit. Buy the girl a drink. 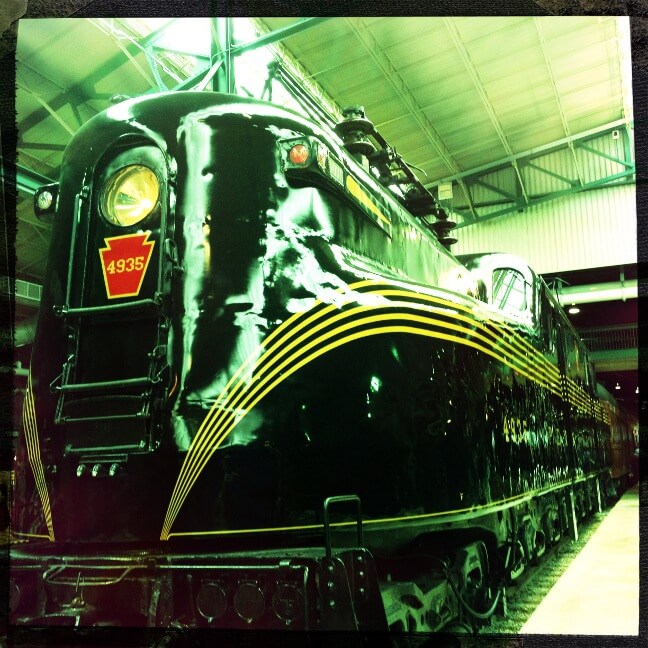