Nothing like a little research day on my birthday. 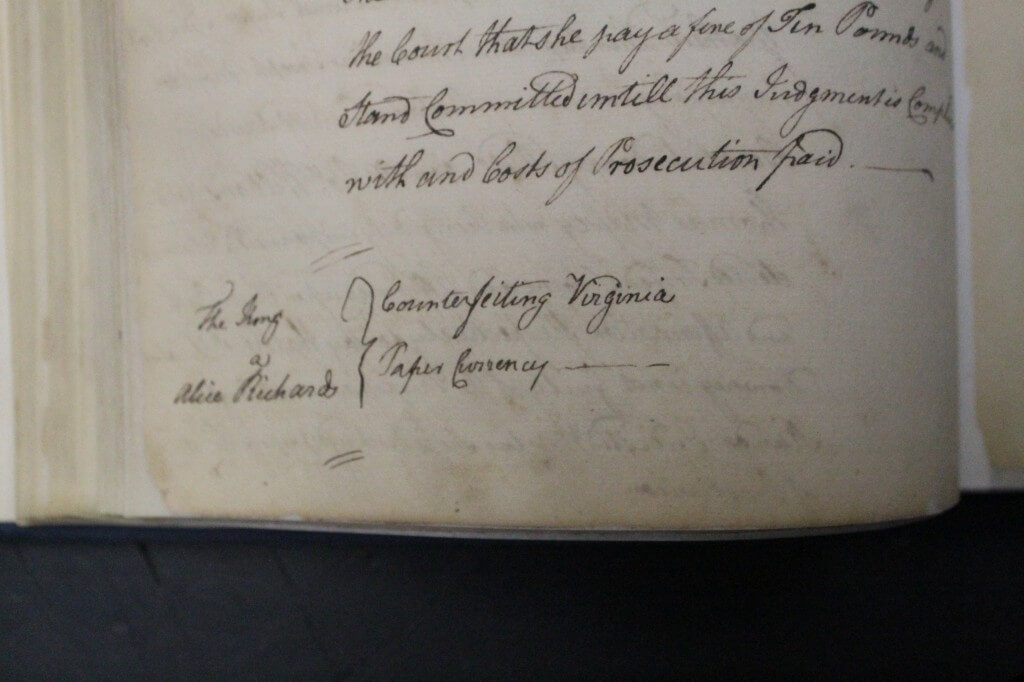 During my stay at Winterthur, I popped up to the Philadelphia City Archives. This is made super simple from Wilmington by taking SEPTA. The archives are located a block from 30th Street Station. My goal was to find some court cases involving runaway or otherwise errant servants. I set myself up with the Quarter Session Docket, in which cases reviewed every 3 months were listed. Instead of having a named plaintiff, “the King” or, after July 1776, “the Commonwealth” was listed as plaintiff. The most common cases were Felonies (theft), Disorderly House (brothel), Tippling House (unlicensed tavern), and Assault & Battery, performed often by both men and women. I reviewed the cases from the 1760s through the early 1790s.

Some additional interesting finds were manumissions of the enslaved, the passing back and forth of poor between townships, and the petition of servants to be released from their indentures or apprenticeships due to ill treatment, or in the case of one girl, because her mistress was found to be running a bawdy house. I didn’t discover the routine processing of captures of runaway servants through the courts, only a few mentions of requiring runaways to work additional months in order to make up for the time they were away during their elopements. Perhaps these arrangements entered the courts less often where women were concerned.

The Archives reading room is a utilitarian space with about four tables from 1972, mismatched chairs, and a “Now Serving” clock that constantly reads 253. It’s hard to work within the confines of a 8.5 hour research day, with such resources for 18th century research to be had. 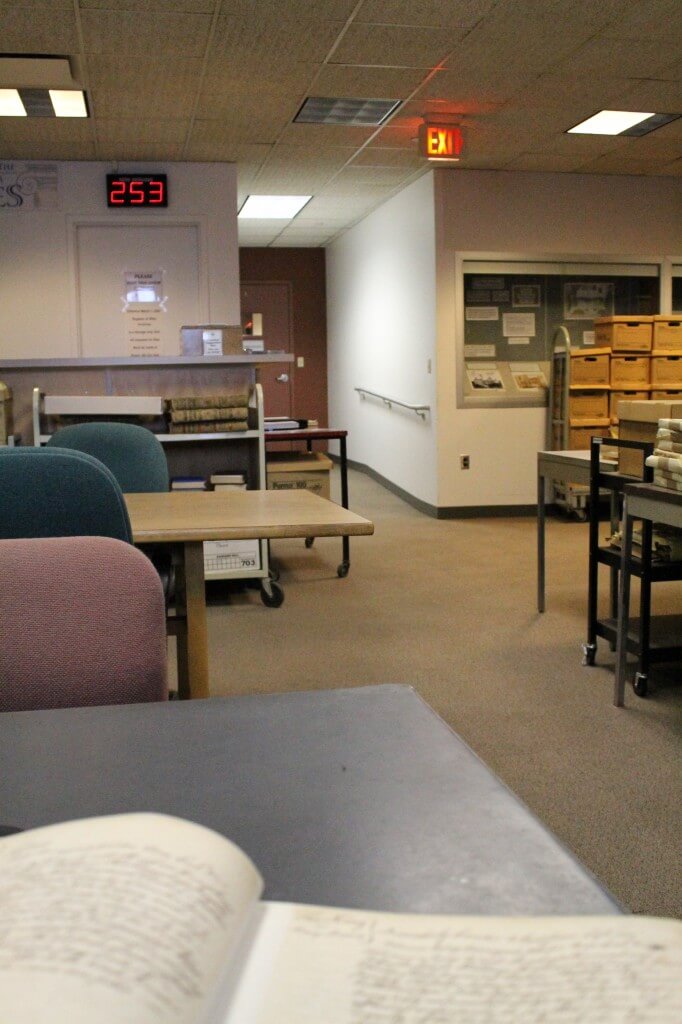