Last Tuesday, I was somewhere in eastern Ohio. I had access to a car, and nothing to do for eight hours. You got it – it was Lincoln Highway time. 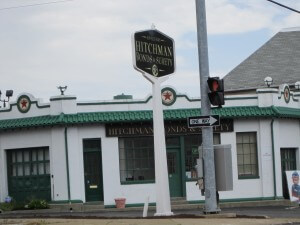 When I last traveled this portion of the Lincoln in 2005, the road wasn’t as well marked as it is today. I was travelling east bound on the northern 1913 route. (as a side note, gas was .99 the last time I did the LH, Tuesday it was 3.52) Today, I turned differently, and travelled west from Massillon, Dalton, and Wooster through Reedsville, Jeromesville, Haysville, and Mifflin to Crestfield, just past Mansfield. When the Lincoln Highway Association was in operation during the teens and twenties, many realignments of the road occurred as towns bickered and fought for the Lincoln Highway to pass through their town, bringing commerce. The southern route alternates farm fields with dairy bars, industry with town parks, interlaced with abandoned alignments and railroad tracks. 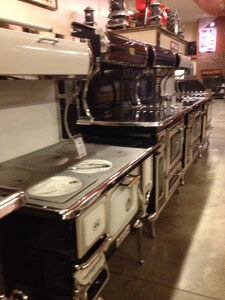 I stopped off in Kidron, Ohio to visit Lehman’s, vendor of country goods and distributor of off-the-grid appliances to the Amish. One huge room offered a stunning selection of oil lamps and shades. Another offered Victorian era-informed wood cooking stoves that the general population probably stopped using by 1930. Huge fermentation crocks for making sauerkraut sat in one section of their huge kitchen and dishware section – they looked just like my great-grandmother’s. Their offering of small brand sodas from around the country was stunning: everything from Abita Root Beer to Sweet Corn Soda. I really enjoyed stopping here, and wish I could have put their offerings to more extensive use. Alas, there isn’t much space in a Manhattan apartment for gardening, storing the fruits of canning, and fermenting cabbage. Still, I salute you. 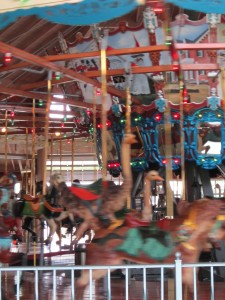 Really, small town Ohio is what I did with my day off? I find it fascinating. I saw everything from a woman in her 40s gardening in her nightie at 2pm, a horrific hailstorm outside of Dalton (I sheltered under a canopy at a “Dutch” restaurant), an atheist billboard in Mansfield, to a man ambling into an Adult Video store in the middle of nowhere (I shouted “enjoy!”). Argue against conservative politicians and Fox-watching automatons that whitewash the middle of the country into a homogeneous pap. No matter where you travel in this country, we are all very different.

Two days later I was driving on the interstate for ten hours, and I couldn’t have been more bored. 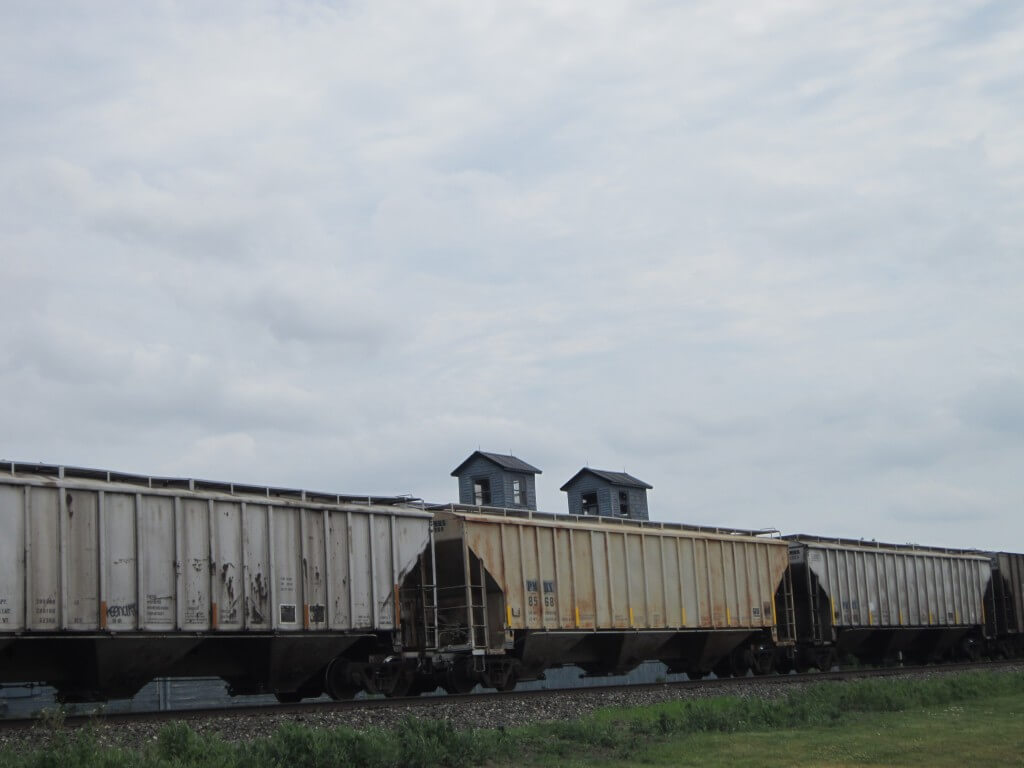