Acronym Quiz: What does CCC stand for? 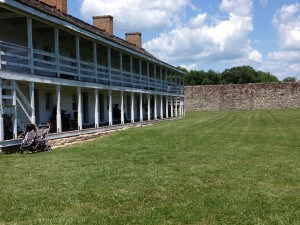 The Civilian Conservation Corps was a public work relief program that operated from 1933 to 1942.  While most noted for civil engineering projects like Hoover Dam and the creation of woodsy infrastructure inside our national and state parks, the CCC also had a big hand in restoring historic sites. 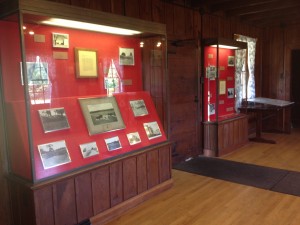 Inside the CCC Museum at Fort Frederick. RL Fifield 2012.

I had forgotten that Fort Frederick, a stone fort built between 1756-58 to protect western Maryland, had been reassembled by the CCC, after largely falling into ruin after the Civil War. As part of their work, the CCC reconstructed the walls and two barracks buildings, as well as some support structures. CCC buildings always remind me of my grandparents’ house, from the fixtures to the smell of old wood. Within one of these structures, the CCC established a small museum dedicated to the preservation project. The museum professional in me both smiles (at the old school exhibition techniques) and cringes (at the state of preservation of the artifacts) at the display.

When I’ve mentioned the CCC in conversation, many have quickly suggested that a program like this is needed today. While watching the excellent WGBH’s American Experience on the CCC, I had a sense of deja vu. Perhaps what made this New Deal program capable of providing work to many was that unskilled labor at the time was more manual than it might be today. But historic preservation is largely a manual activity echoing the movements that built the sites in the first place. Projects like the reconstruction of Fort Frederick are perfect for times of economic downturn – cultural heritage sites are often the first to suffer, so why not achieve two goals of providing jobs and preserving our heritage at once? 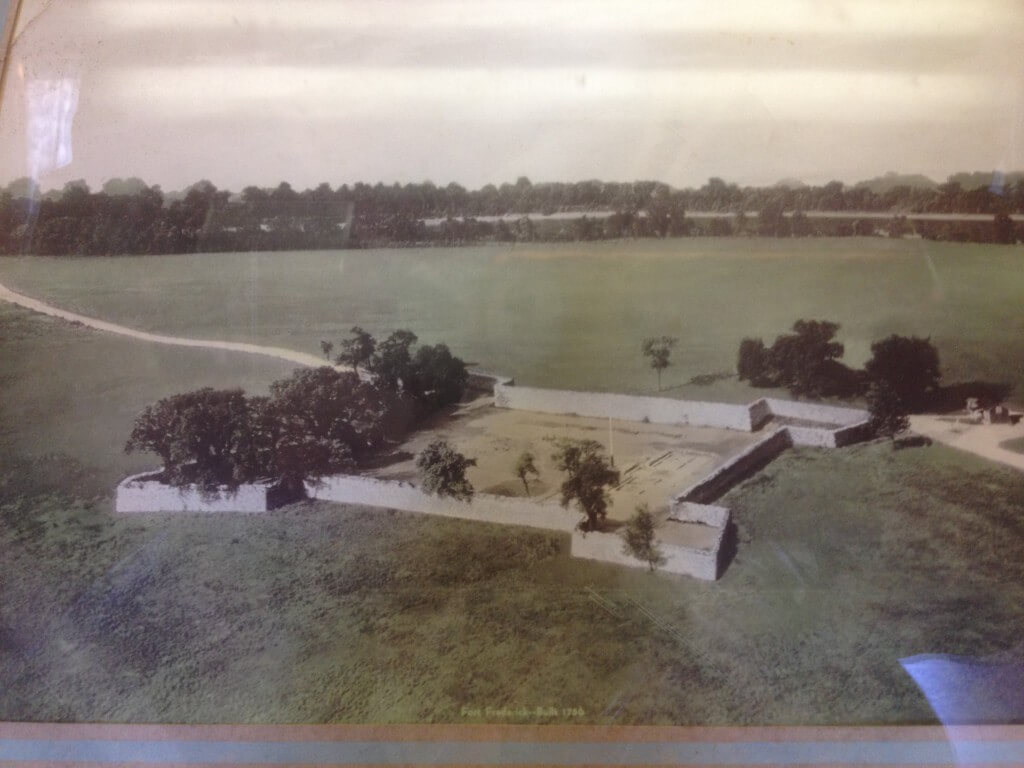