The end of March found my mom and I in southern Arizona. My great uncle Mr. B has a cattle ranch outside of Tucson, where he set up business in 1952 (read a post about the nearby historic site The Empire Ranch). Before we headed out to the ranch, Mom and I headed downtown to get some lunch.

Tucson’s wild west past certainly got trounced by 1970s architecture, but there are efforts to restore its early 20th century character. Here are a few quick snapshots from the eerily perfect Western Deco Hotel Congress.  We had lunch at its restaurant, the Cup Cafe.

Tucson is bringing back its streetcar lines –  this has torn up and closed a number of downtown streets, making it a bit difficult to navigate currently. But my uncle, a member of that old breed of Western Republican (fiscally conservative, socially pretty liberal for age 93), after bashing health care and government intervention, thought that installation of the streetcars was progress. Progress, c. 1910. Kudos for bringin’ it back, Tucson. 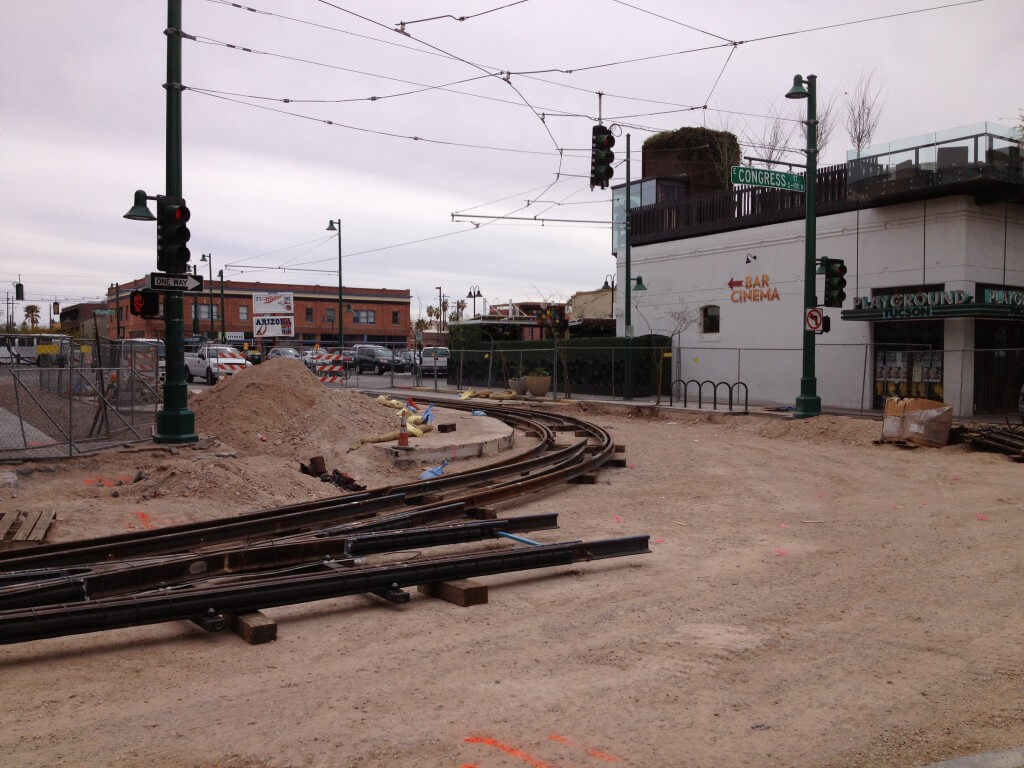 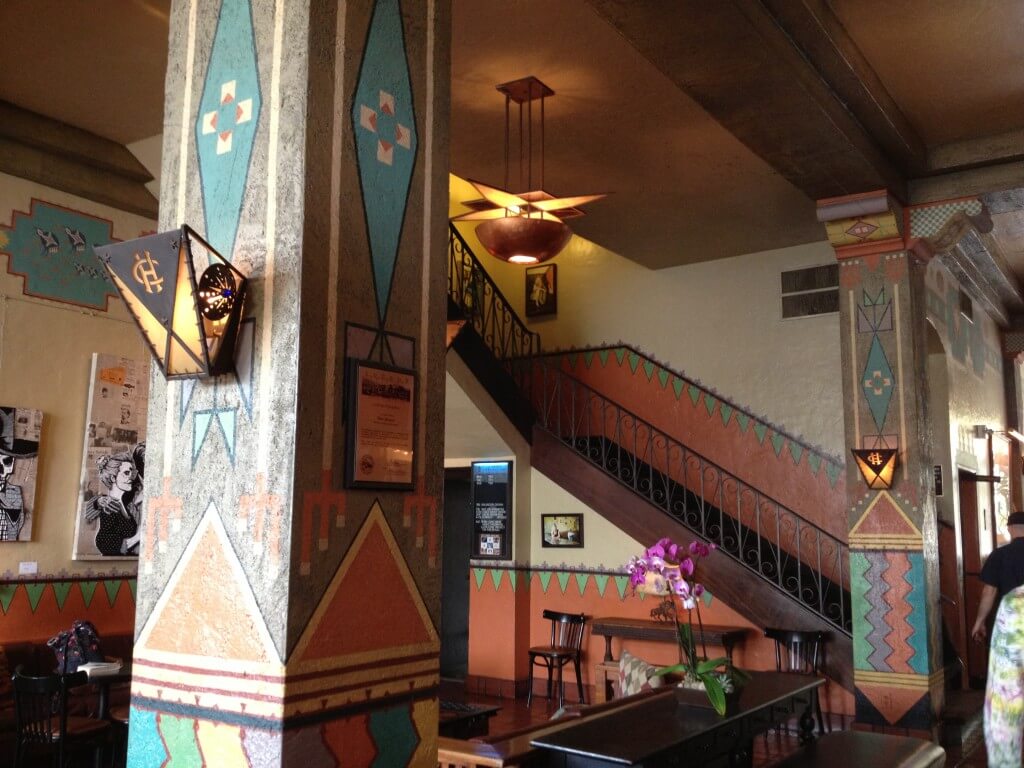 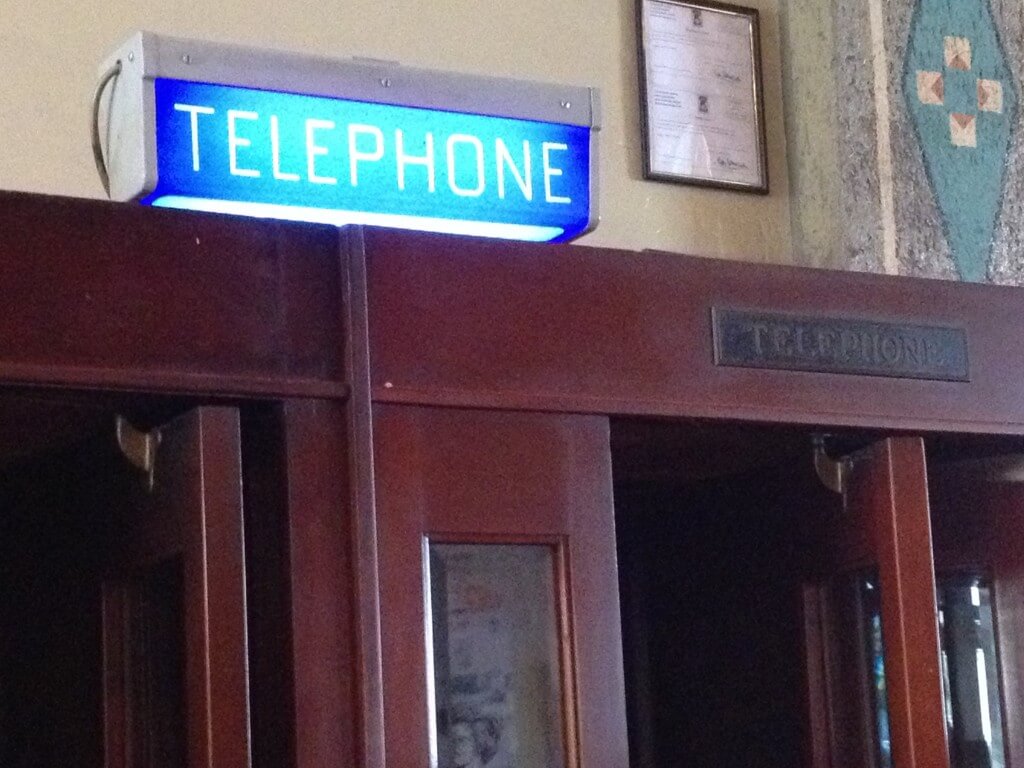 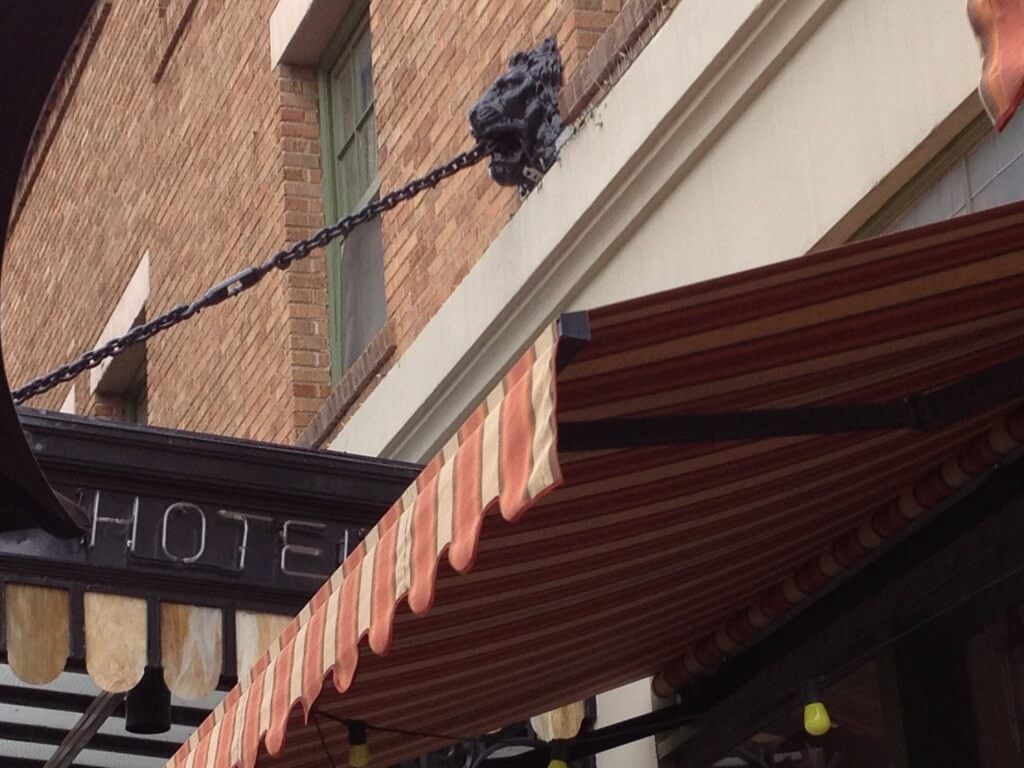 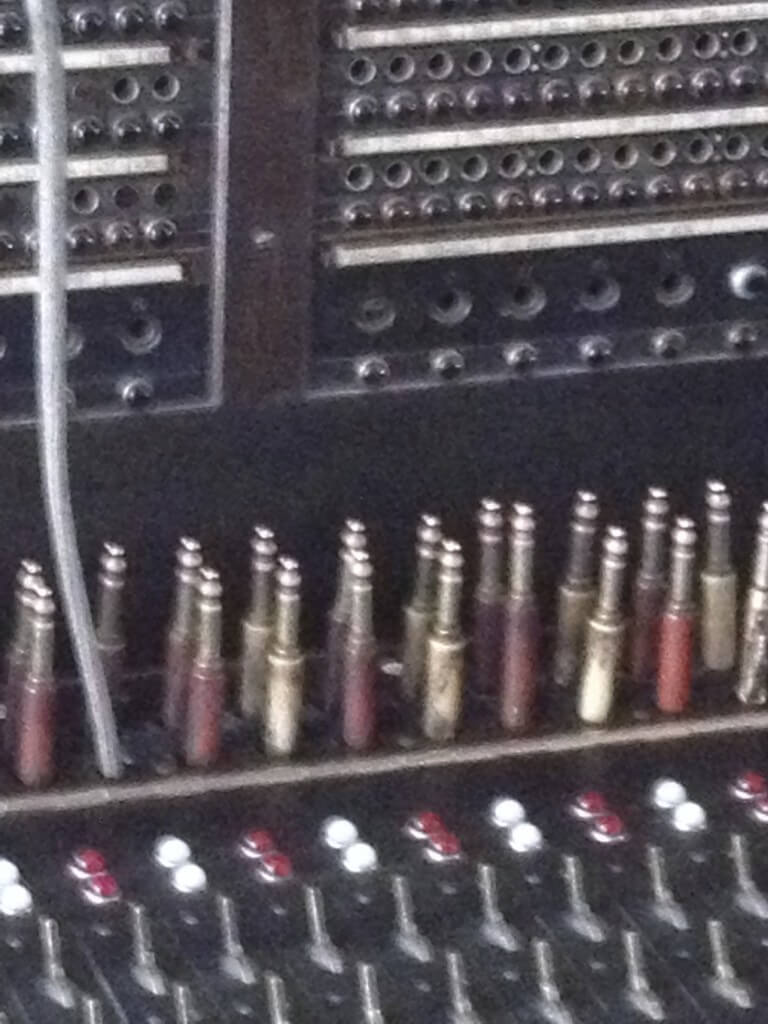