Manhattan is a special place, no doubt. I live on the Upper East Side in Yorkville, a formerly German and Czech community. I jokingly refer to the far east neighborhood as the “suburbs of Manhattan.” It’s not a scene. There are lots of families and doorman buildings, as well as a lot of tenements. I live by a school, so mornings are marked by a stampede of kids Mr. V and I ford on our way to work. I’m always stunned by the amount of tutus ported by the younger female set.

I vote we abolish the P-word. Pink backpacks are marked “Princess.” T-shirts are marked “I’m a Birthday Princess.” And dress that used to be acceptable only at home while playing dress-up or on stage is now street wear.  Perhaps the argument against sparkly leotards, pink sequins, and chiffon skirts wasn’t worth the argument that morning. Perhaps the family ran out of time changing clothes before going out the door.

Don’t get me wrong – I myself had a powder blue tutu. But it stayed in the house, along with makeup until I was 12 (still early!) and my mom’s silver high heels. They were for play. In order to boost up girls, we’ve chosen the wrong image. So often we approach girls by commenting on their appearance, instead of letting them know that we value their minds.

I recently read Lisa Bloom’s article about how to  talk to little girls. When starting a conversation, don’t say “how pretty you look!” or “what a nice dress.” That immediately indicates to the girl that her value is related to her appearance and the material goods she wears. Try something like “what’s your favorite class at school,” “show me your favorite toy,” or “what book are you reading right now?”

Would you ever approach a little boy and comment on his appearance, saying “how pretty/rugged/tough you look?” 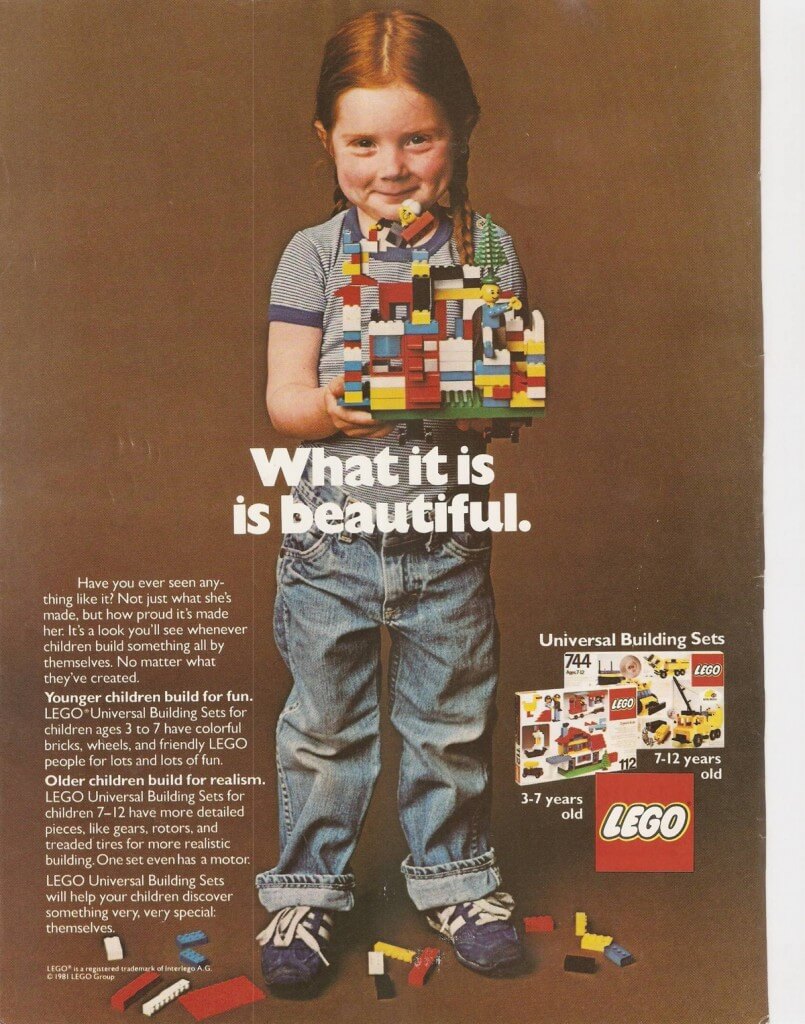