Lots of folks go to New Orleans for conferences. Within the distinctive streets of the French Quarter, it’s not uncommon to trip across people tagged with conference badges. The overtones of business lend an air of “networking” to the nightlife, though the line between tourist and conference-goer in New Orleans is rather thin. I saw at least 2 other conferences sharing the city with the conferences I was attending, the Association of Registrars and Collection Specialists (ARCS) and the Preparation, Art Handling, Collection Care Info Network (PACCIN).

That all being said, I am thrilled to belong to these two organizations that contribute to collections stewardship. Still in the founding stage after separation from the American Alliance of Museums (AAM), the ambition of the two groups is energizing.

PACCIN hosted an organizational summit at The Old Mint Museum on the Esplanade on November 12, 2015. Members in attendance included preparators, registrars, conservators, and others. The morning consisted of a strategic planning-style exercise, in which breakout groups suggested ideas around 5 topics of importance distilled from an earlier survey. These topics are: 1) Professional Structure related to Certification & Guidelines, 2) Membership, 3) Training, 4) Programs, and 5) Professional Development.

After the discussions, breakout members placed 3 green dots next to their issues of greatest importance. The afternoon session went live via webcast to broadcast findings of the morning session and receive feedback from the online audience. Resources were important, as was professional recognition of contributions from preparatory staff. Titling and how that reflects training and responsibilities served as a linchpin to many of the other discussion topics. There was significant interest in certification.  It will be interesting to see PACCIN develop their own professional identity, and the importance they place in such an activity. One audience member stressed “creativity is at our core.” I couldn’t agree more.

On November 13-15, ARCS offered an exciting program of talks and events. I started out Friday morning right by speaking to the general session of 680 participants about fostering emergency preparedness at their institutions. Other talks focused on Airfreight, CITES, construction vibration monitoring and mitigation, insurance, crowd-sourcing cataloging, and so many other aspects of collection stewardship. Mark Schlemmer, Associate Registrar for Collections at the New-York Historical Society and the voice behind #ITweetMuseums led conference attendees in thrilling rounds of twittering. Brilliantly, the conference started out with a short demonstration about how and why to twitter. You may access the material by using the hashtag #ARCSconf. 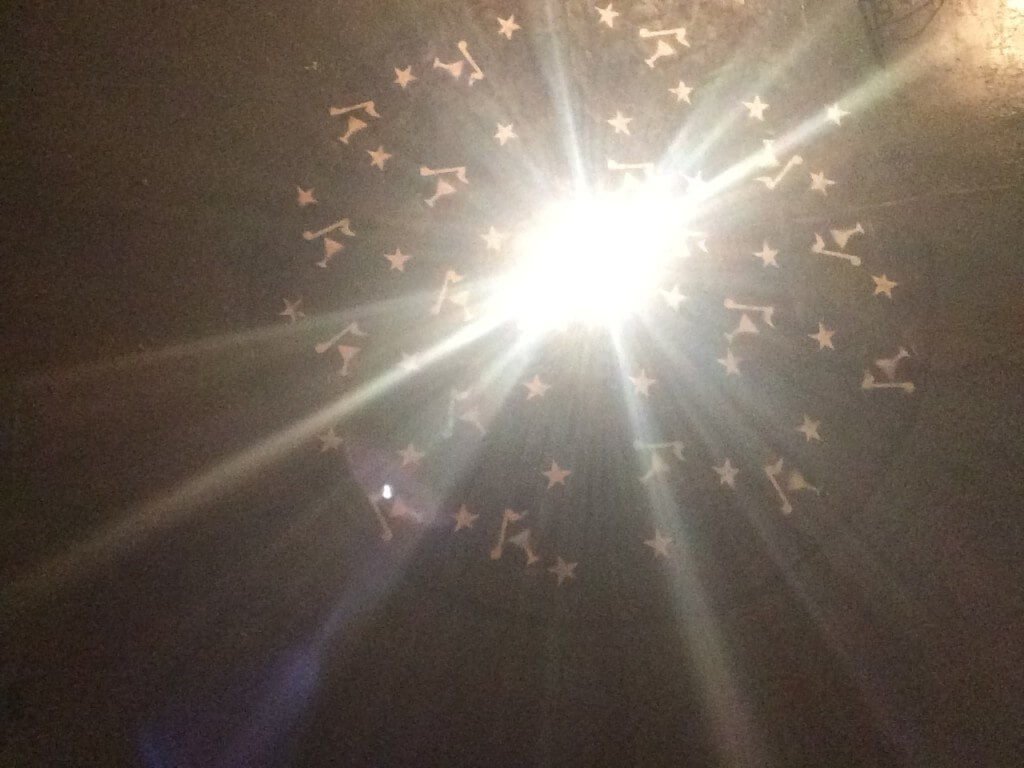 I split an AirBnB in the back of a shotgun house in the Marigny with a couple of colleagues. I loved the walk to the conference hotel in the morning; the walk seemed to increase in distance as the conference continued. And the nightlife; well, let’s just say I’ve never seen dancing like that at other professional conferences I’ve attended. I hear it is at least a 40-year tradition among the registrars. We ate, we heard great jazz, we cut the rug. Networking, right?

I am honored to serve on ARCS Advisory Council, and as the Chair of the American Institute for Conservation’s Collection Care Network, I see a great future for the collaborative voices of collection stewardship. Stay tuned for great initiatives from PACCIN, ARCS, and AIC.